In fact, there is significant variance on these metrics between crews, contractors, and other attributes.

The following statistics are based on asphalt-only jobs in 2022 with more than 150 tons per productive segment (non-patching) grouped by contractor. 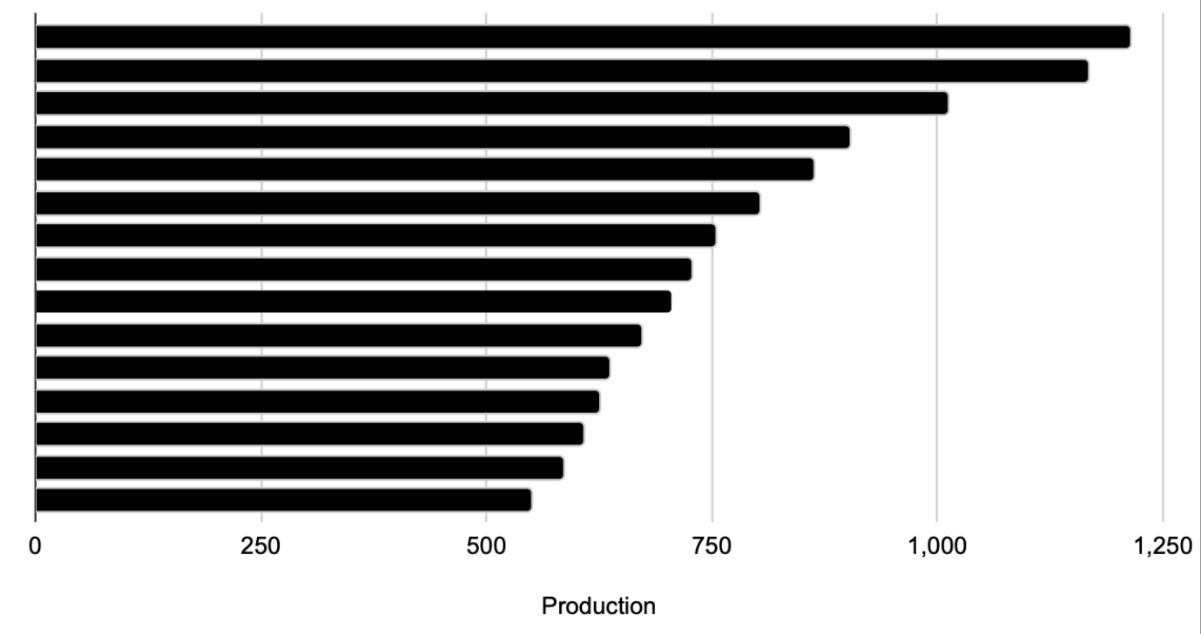 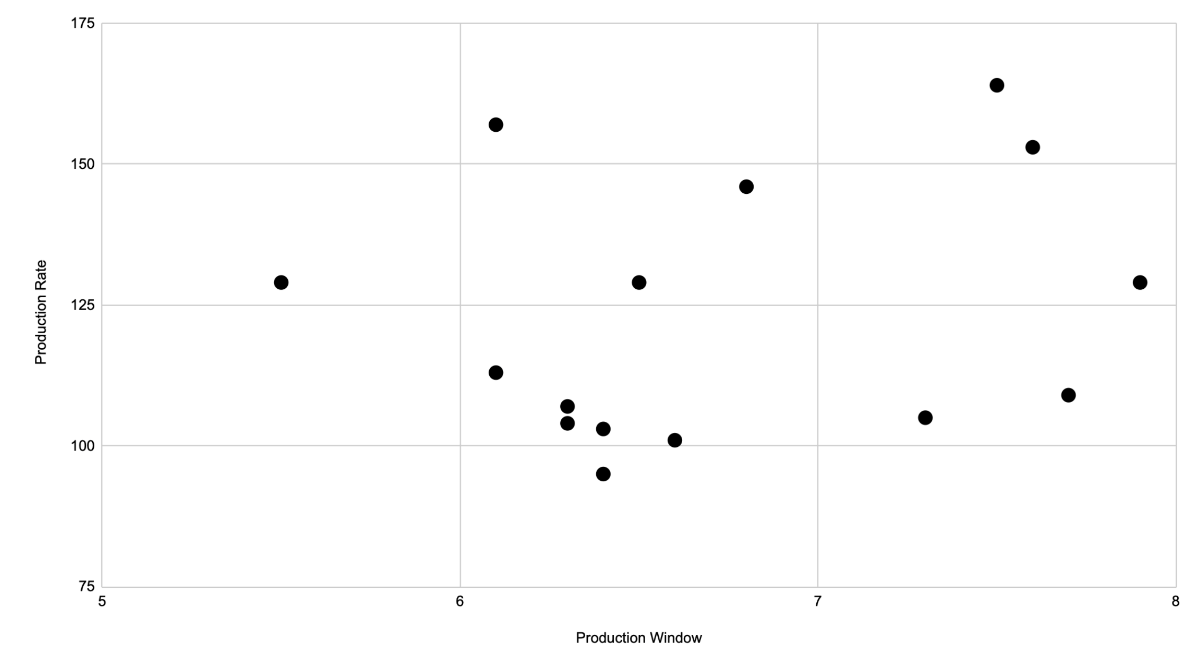 The reason for the variance might be fundamental, or it might be cultural and addressable. If it's addressable, the financial benefits could be substantial.

We recommend these management actions to ensure that production is maximized to the extent possible:

We've created a preset named "Year-to-date asphalt production, window, and rate by month" in the Job Summary report to get you started with your analysis.

As always, if there is anything that XBE can do to help you achieve your goals in this area, please let us know.